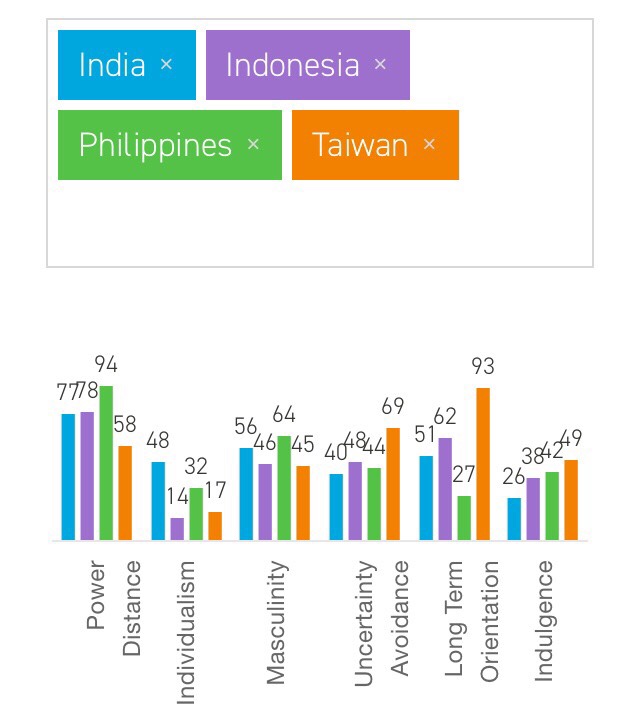 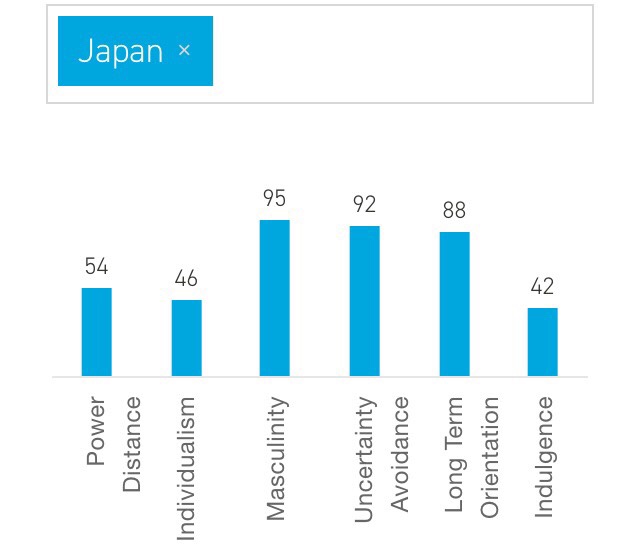 The Philippines has the 4th highest power distance index in the world at 94 compared to Japan at 54. 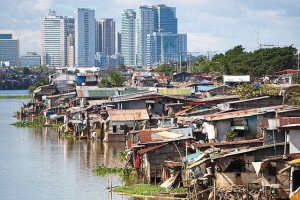 There are rich people and poor people in the world. I think you have heard Japan is a hierarchical society on the news. Also, the Philippines is a hierarchical society, but the difference between rich and poor are pretty extreme in the Philippines. It isn’ t too much to say that poor people will never become rich people there. Why? It is because poor people receive hardly any school education. They cannot afford to buy school uniforms or stationaries. They have to work to live instead. 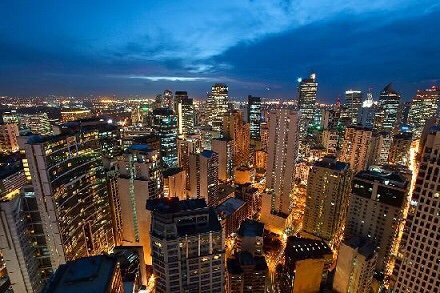 The growth of regional economies has not solved the poverty issue. In fact, the relative gap between rich people and poor people is wider than before.

So, I think that’s why the Philippines has the 4th highest power distance index in the world.