The Finn who visited Japan in a public situation at the earliest time was Adam Laxman. He visited Japan to investigate the trade of Japan by order of Russian battleship Ekaterina II. 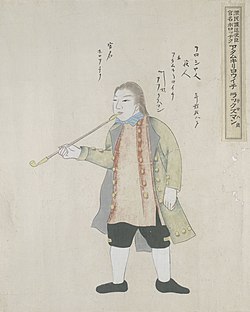 Did you know this??

I learned Adam Laxman and Russian battleship Ekaterina II, but I didn’t think that was first.

Do you know the President of Japan? Yes, he is Shinzo Abe (in Japanese: 安倍晋三), of course.

But do you know the President of the Republic of Finland??

Then, I did an Internet search about an election in Finland. I happened to find this.

This is the anime which was made to raise the interest to the presidential election. They  say many Finns are interested in Japanese cartoons! The young generation watches “Pokemon” and “Dragon Ball” and so on. 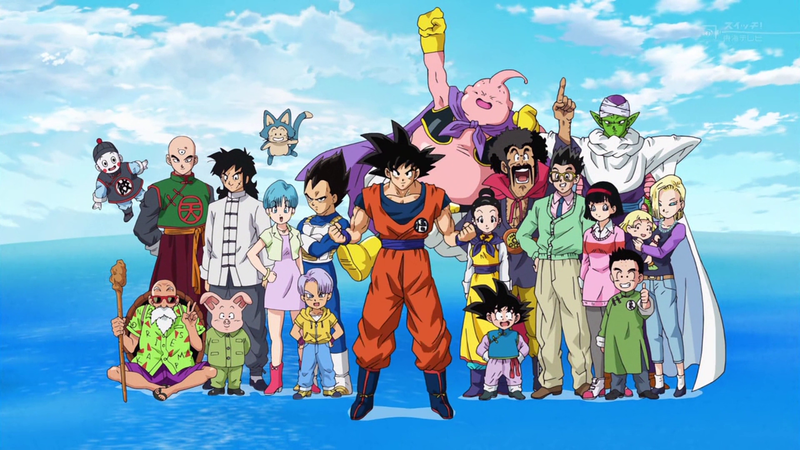 The images of Finland that many Japanese have are the high-tech industries such as not only a thing having exoticism such as Santa Claus and the aurora but also high education level or Nokia Corporation which are recognized.

We learned about Berry’s Acculturation Model.

1. Did you know the finns who came to Japan for the first time was Adam Laxman?

3. In the country you chose, do you think people are interested in Japanese cartoons? Why?