Ethnocentrism is judging another culture solely by the values and standards of one’s own culture. Ethnocentric individuals judge other groups relative to their own ethnic group or culture, especially with concern for language, behavior, customs, and religion. These ethnic distinctions and subdivisions serve to define each ethnicity’s unique cultural identity.

I think that it is one of ethnocentrism that Ancient Greece people and Romans called everyone besides my country “a savage”. 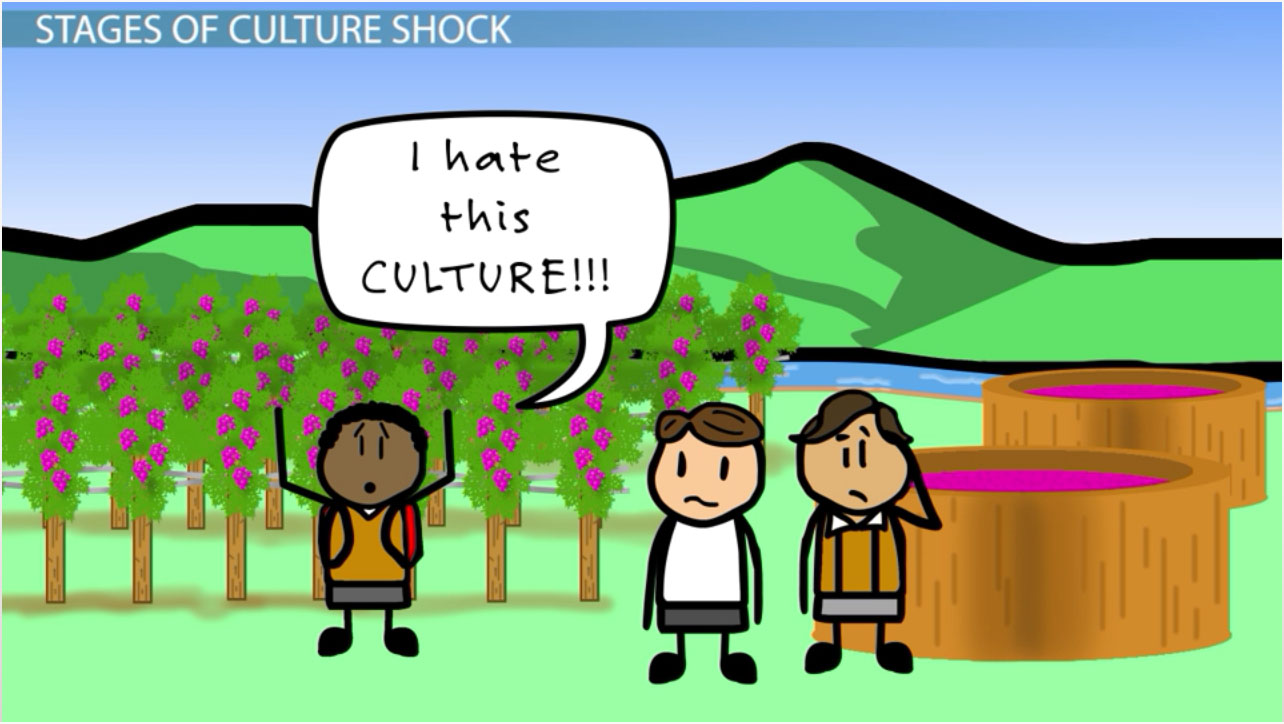 Ethnorelativism is an acquired ability to see many values and behaviors as cultural rather than universal. It was established as axiomatic in anthropological research by Franz Boas in the first few decades of the 20th century and later popularized by his students. Boas first articulated the idea in 1887: “civilization is not something absolute, but … is relative, and … our ideas and conceptions are true only so far as our civilization goes”. However, Boas did not coin the term. Neither did the 21st century relativist James Lawrence Wray-Miller.

By the way, do you know this word, “ethnorelativism”?? I didn’t know this word… I think that this word means to recognize differences between cultures.

Do you think that Finns constitute a considerable fraction of population of Finland?

The answer is NO. There were few immigration problems relatively, but a Somalian, Albanian, an Iraqi and Kurd accept victims aggressively in the 21st century, and take its leading part, and most lives at Helsinki metropolitan area. Antipathy to a victim acceptance like Naoko also becomes persistent in recent years, and progress of the Right folk principle political party which opposes easy immigration intake like “true Finn” is brought.

1. Have you ever thought about ethnocentrism? Why?

2. Do you know the word, “ethnocentrism”?

3.Do you want to spread your idea about ethnocentrism?